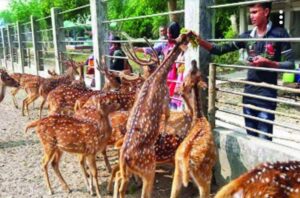 After nearly three months of closure, the Forest Department will reopen the Sundarbans, the world’s largest mangrove forest and a Unesco world heritage site, for tourists on September 1.

The Sundarbans will be opened for domestic and foreign tourists, side by side
for fishermen and bawoaly, who earn forest resources through the pass (pass
permit), Mihir Kumar Dey, forest conservator of Khulna circle, told BSS
today.

Forest-dependent fishermen, tour operators, launches and boatmen have already completed preparations in advance ahead of the reopening, he said.

A renowned tour operator Md Faruk Hossain told BSS, “This time a huge number of tourists are expected to visit the eastern part of the Sundarbans.”

“Foreign and native tourists will visit Sundarbans at several tourist spots
including Karamjol, Harbaria, Kotka, Kachikhali, Hironpoint, Dublarchar and
Nilkamal from September to February through various vessels,” he said.

Nazmul Azam Devid, general secretary of tour operator association, said, “As
soon as the ban lifted, many tourists will easily cross the Padma Bridge by
road and flock to the Sundarbans of the eastern divisions every day.”

On May 31, the Forest Department announced a three-month ban on tourism and fishing in the Sundarbans starting from June 1.

These three months are the breeding season for most species of fish and hence
the department enforced the ban. The ban was effective till August 31. 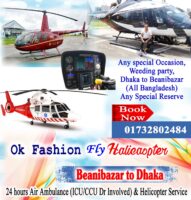 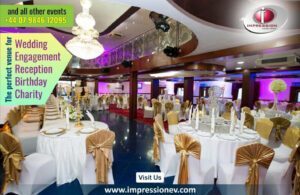 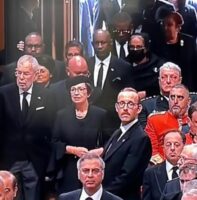 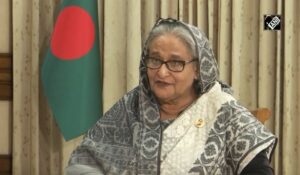 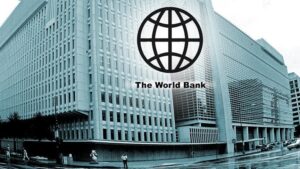 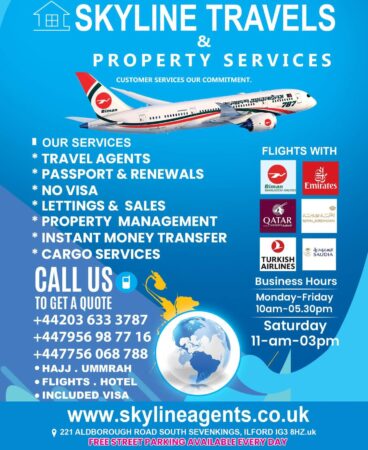